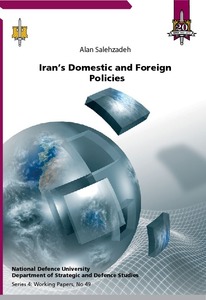 Iran has a reputation of being a problematic country. Right now, it is proceeding with its nuclear program despite the opposition of the West and neighboring countries and the massive sanctions inflicted upon it. The country is also struggling with domestic issues. Half of Iran’s population belongs to different ethnic or religious minorities. They have poor rights to express their culture in the country, which is a cause of dissatisfaction among non-Shiite and non-Persian citizens. After the Arab Spring, the situation in Iran is getting more topical than ever. In the Syrian conflict, the Shiite Iran is constantly giving support to al-Assad’s regime. These are all factors that have aggravated the already irritated relations between Iran and the West.